IN INDIA THE BIGGEST VOTERS ARE THE POOR

In February 2014 I visited the Centre for Women’s Development and Research, an organization working to improve livelihoods in the slums of Chennai, India. For a few weeks, I accompanied the staff members on their daily rounds in the slums and, thanks to the welcoming residents, got plenty of chances to talk with the people about their everyday lives.

As I hadn’t done research among the people of the Chennai slums before, I was eager to know, well, everything. So we talked about religion, marriage, gender, work, free time, money, and all other issues that are, I guess, text book ethnology. However, as the national elections were around the corner, people were very eager to talk politics. I found that every single adult I talked to had always voted whenever there was an election, and they were definitely going to vote in the next elections too. They said it was their duty.

The enthusiasm, however, didn’t match their knowledge of democracy. Few people knew much about how the democratic system worked, and many had huge misconceptions about their rights and duties as citizens of the country. But what struck me as a unique aspect of democracy in India was that the poor were still the most active voters in the society. In other countries of the world, it’s the other way around. The rich and the educated are the most active voters.

In India, however, the more disadvantaged and deprived one is by virtue of gender, wealth or education, the more likely s/he is to try to solve problems through negotiations with powerful figures in party politics. The middle and upper classes do not care as much about voting because feel themselves less involved in the practices of the democratic system. Their children do not go to government schools or colleges, they do not use the public transportation, nor are they dependent on public health care services. So what difference does it make to them who runs the show, since they are not watching?

I returned to India in December of 2014 for a month to dig a bit deeper. I found out that in the 1970s, the upper castes and classes and educated citizens still voted more than the uneducated lower castes and classes in India. But by the 1990s, the underprivileged classes had surpassed the elite in voting activity. The poor have begun to organize, use middle-men to concentrate their power on particular politicians, and utilize the political spaces provided to them by the constitutional democracy. By increasing their participation in the political sphere and demanding their due rights, they have challenged the hegemony of the rich and powerful.

But there is a less political reason for the voting enthusiasm in the slums. The period of elections is full of celebration, posters, music, processions and parties, and it represents a rare time during which the poor feel they are equal to others in an otherwise stratified society. It is the time when the rich and the powerful come to them to beg—for votes. Also, while more wealthy Indians might vote out of a sense of civic duty, the poor vote because they wish to exercise one of the few rights they possess.

It is often implied that Indian democracy is a very short-sighted one, that the poor are ignorant and abused voters who do not understand which political choices really benefit them. Mukulika Banerjee however, rejects this idea, and suggests that Indian democracy is a unique and perhaps even a relatively efficient political system which increasingly attends to the poor. According to the people I talked to in Chennai, the politicians do provide for the poor but they do it before the elections. They pave roads in the slums, construct public community buildings, repair houses, arrange for water connections or electricity outlets, give feasts and bring gifts to every household. After the elections, they disappear back into the fog of eliteness only to reappear before the next elections.

What puzzled me the most was that the poor in Chennai had very little trust in politicians and thought that every politician is corrupt, but still they viewed voting as an important act. I found that it was partly because of the corruption that they felt they had to go and vote. Otherwise someone else might vote in their name for a different party. That is to say, a political candidate might bribe an election official to get access to the list of registered voters in order to see who has not voted yet, and have a supporter use a forged identity to vote in the name of one of these inactive voters. In the end, the slum residents might see politics as a necessary evil but voting is nevertheless a sacred egalitarian duty. It doesn’t matter if you are powerful or not, you still have to stand in the same line to vote, and everyone has only one vote. Hence, at least on a voting day, even the poor are true citizens.


Welcome to our research group's website! Here you can find basic information about us and our activies.

In this section the members of our group will write about topics they are focusing on in their research.

If you are interested to know more about us please feel free to contact us via the contact form or send email to individual scholars listed in Who we are. The leader of the research center is prof. Laura Stark.

You can also go see our photos in Flickr. 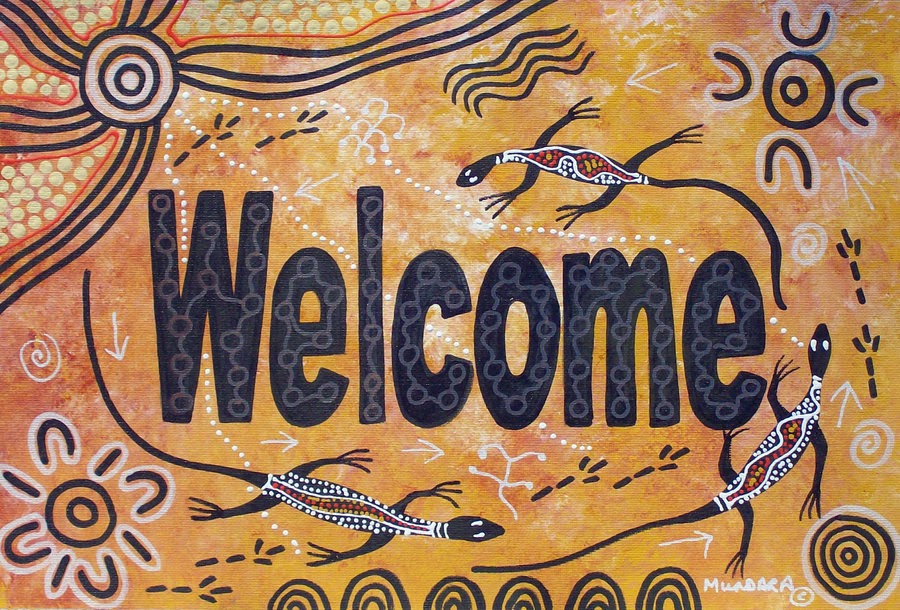